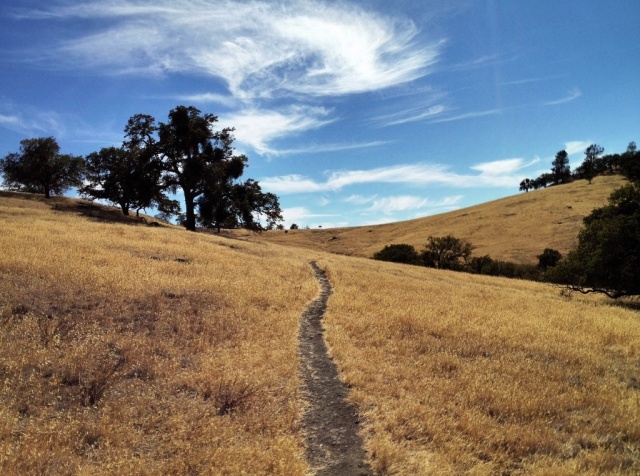 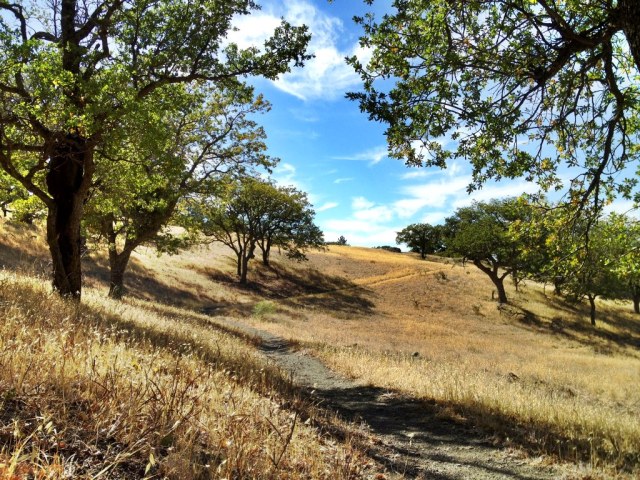 Trail through the oak trees. 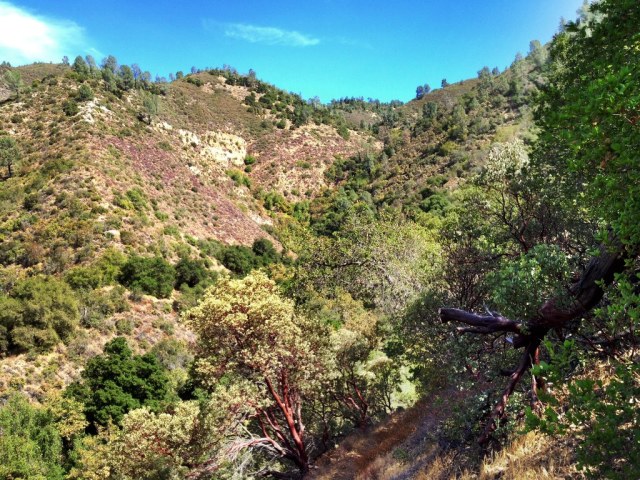 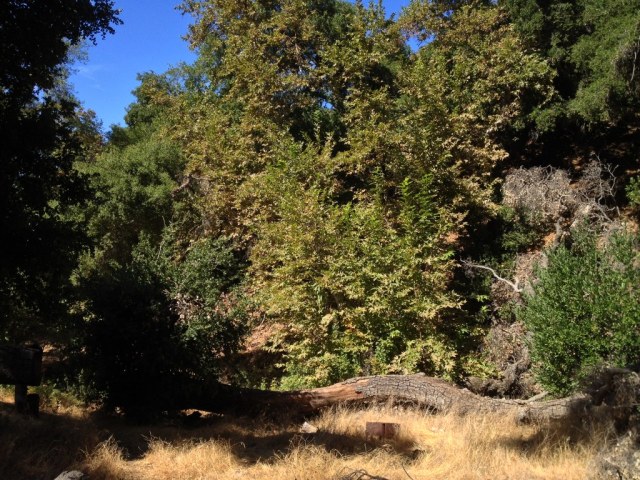 A U.S. Forest Service stove at Ballard Camp, which was presumably named after the nearby town of Ballard or its namesake, W. N. Ballard, who built and managed a stagecoach station there from 1862-70. (Slippery Rock Stagecoach Road [19th Century])

Ballard was the hometown of Edgar B. Davison, previously mentioned on this blog in the post, Edgar B. Davison’s Cabin (circa 1900). Davison was one of the first forest rangers in Santa Barbara County and served on Figueroa Mountain from 1898 through 1912. 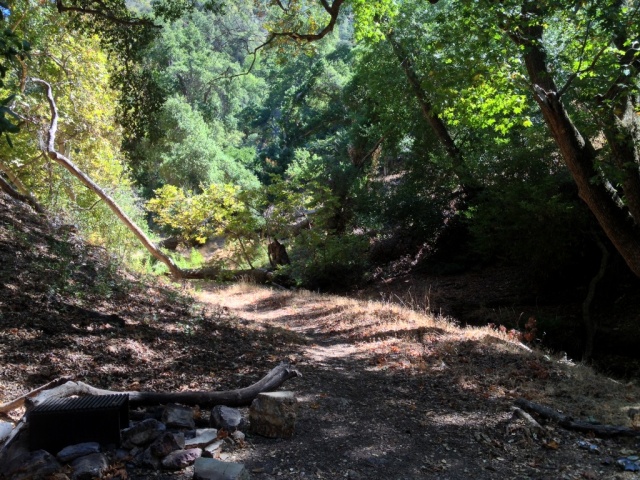 Ballard Camp beside the creek in Birabent Canyon. 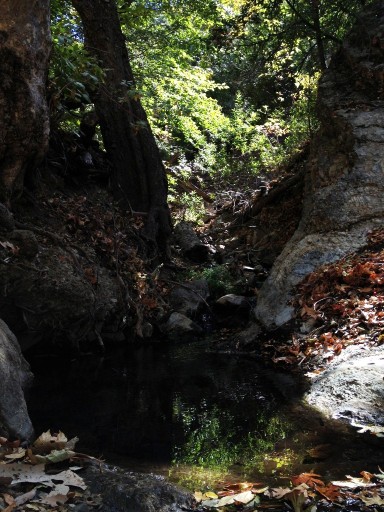