Posted on November 28, 2022 by Jack Elliott
The filthy-toed plebe at the gate.

He’s the latest superhero with powers so profoundHe can leap a dotted line in just a single bound
I know you must have seen him in the books and magazinesHe’s the quintessential mindless, modern epicene
His life is meaningful
Because he get things doneBang bang he’s deadChalk up another triumph for our heroThe automatic man
It’s true you must have met himHe’s your best friend and your foeHis opinions are determined by the status quo
A true creature of habitHe smokes three packs a dayWhen he has an original thoughtHe forgets it right away
He’s the automatic man
He’s a paradigm of carefree livingHe’s our mentor disturb him if you canHe’s the answer if your peace of mind is lackingHe’s our saviorHe is the common man
And if you are troubled by the daily bump and grindThen take a another look aroundAnd brother you will find
The automatic man
—Bad Religion, Automatic Man

More people were coming. But not too many, even by the measure of the Grouch of the Woods, for whom any body is too many bodies.

There was some widening of the footpath, but minimal. Really, there was nothing to speak of.

And that fact of emptiness was one reason I had continued to frequent this place, just around the corner from my house, to which I can walk.

I never saw anybody else at the spring whenever I went there or took the kids. And when I did see somebody it was just one person or two together walking by on the trail.

There was no problem. And never had been.

Until the advent of Authorized Personnel.

noun, plural su·per·he·roes
1.) a morally righteous hero in a fictional work who possesses extraordinary abilities or supernatural powers and uses them to fight evil

Six years ago unnamed trespassing privateers planted a willow sprout at the spring.

Some lone crank rooted the tree from a cutting he took in the Santa Ynez River bottom the year before.

The spring was barren and sun-blasted and had no trees for shade. It had always been that way. Since long before folks from town started walking there following the designation of San Marcos Preserve.

We used to get drunk as teenagers in a nearby field. I still have the tiny German beer stein ceramic shot glass I found in that field as a teenager, several decades ago. The whole area including the Bridge to Nowhere wasn’t much visited by people.

The willow has since grown to some 25 feet or so with a sizeable head of leaves. The trunk has swelled in volume from a thin wispy sprout into a stout column of wood that takes two hands to fully surround.

The willow tree casts a shadow over the spring waters in afternoon, as planned.

See, the salty crank had some vision by which he had worked. The most minimal of thought.

His work was not mindless and haphazard.

Fill in the blank.

Authorized Personnel, whom zealously commandeered the site as their own.

And with ham-handed precision drove five steel fence stakes into the ground and wrapped the spring in four-foot high plastic mesh fencing, like some industrialist, as if there is nothing available for use that is more environmentally friendly, were there actually a real need for the fencing that is.

I weave garden fence from our mulberry bush trimmings at home to keep our dogs and chickens out of the veggie patch.

Authorized Personnel carelessly attached the plastic fence to our willow tree with bailing wire, which worked as a ligature and cut into the trunk leaving a scar. I can see the scar from 30 feet away.

How long did Authorized Personnel envision leaving the rusty wire to strangle the tree?

Authorized Personnel chose to leave behind their roll of plastic fencing, now known as litter.

All this in their “environmentally sensitive” habitat they had ever so rudely demanded nobody else enter.

Authorized Personnel, whom sees fit to destroy the place to save it.

A place we’ve been going to for years and which theretofore had no problem whatever with insensitive behavior.

With incompetence as this, Authorized Personnel has no credibility, to say nothing of actual legitimate legal power and authority, to demand the exclusion of all other people.

Where does this power come from?

What law, laws or bylaws? We are asking.

Is Authorized Personnel making these things up as they go, out of whole cloth?

These are rhetorical questions. I know the answer.

If Authorized Personnel wishes to be taken seriously by posting such serious language, feigning officiality, well then they should expect to be called to the mat to explain themselves seriously. Good intentions do no grant you special privileges and exclusive entitlements.

The littering of the spring at San Marcos Preserve is an outrage, and a disgrace. 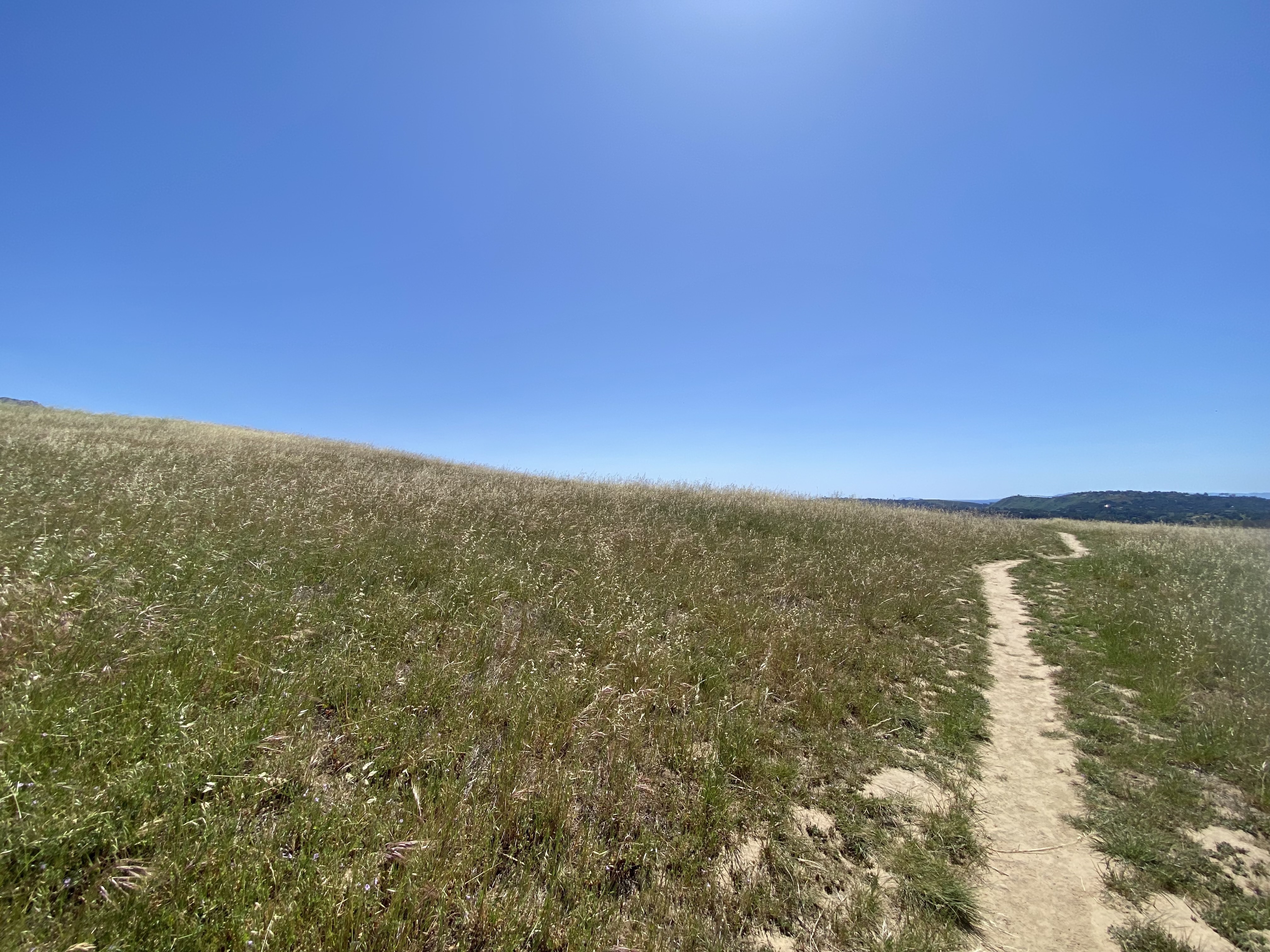