The steep grassy hills of the Temblor Range form the Carrizo Plain’s northeastern edge, while the Caliente Range runs the length of its southwestern flank. The opposing mountains shed seasonal rain onto the flatland, which seeps toward the lowest portion of the plain forming the 3,000-acre alkali wetlands of Soda Lake.

Geologic evidence indicates that a river once ran through the plain draining mountain runoff northward to the Salinas River and the Pacific Ocean. At some point, movement along the San Andreas Fault uplifted the land and forced the water to flow southward. Further tectonic warping eventually prevented drainage from the valley altogether and created Soda Lake. It is the only closed basin in the southern Coast Ranges and the largest wetlands of its kind remaining in Southern California. 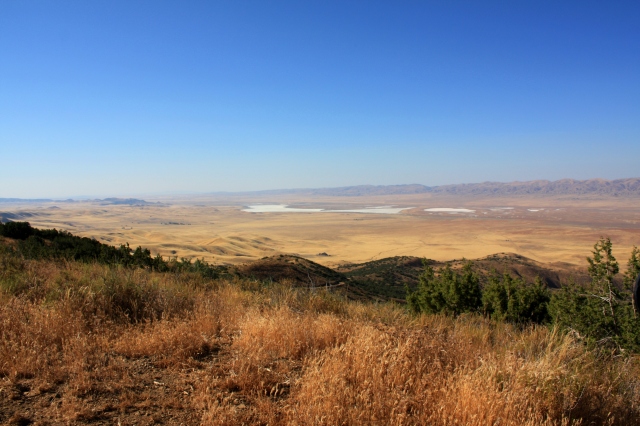 View of Soda Lake from the Caliente Range. 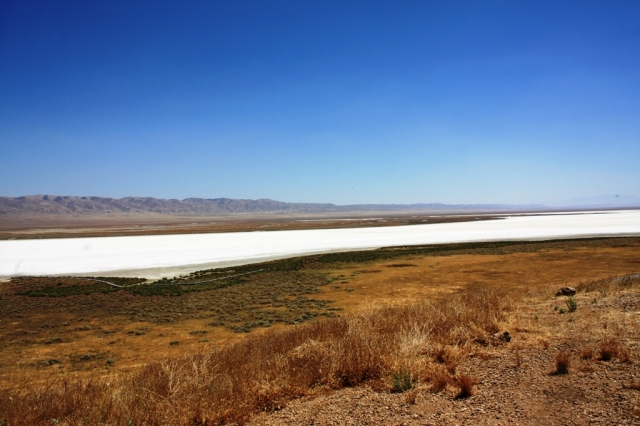 View from Soda Lake overlook with the Temblor Range in the distance. 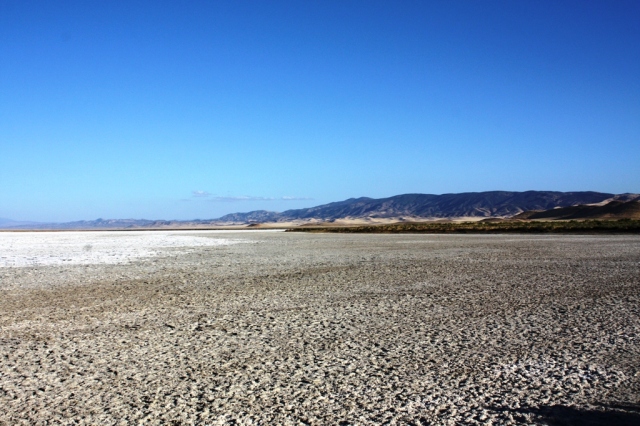 The Caliente Range in the distance. 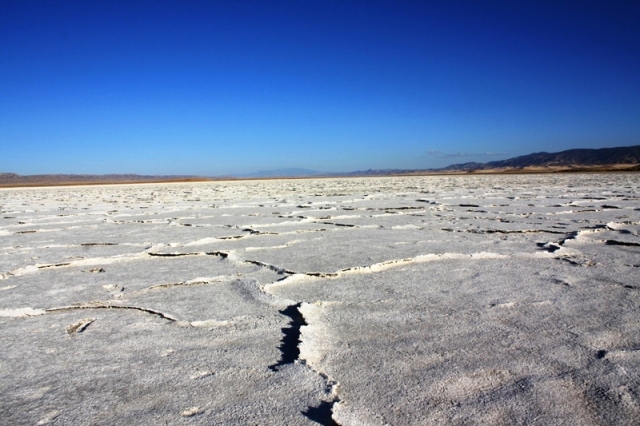 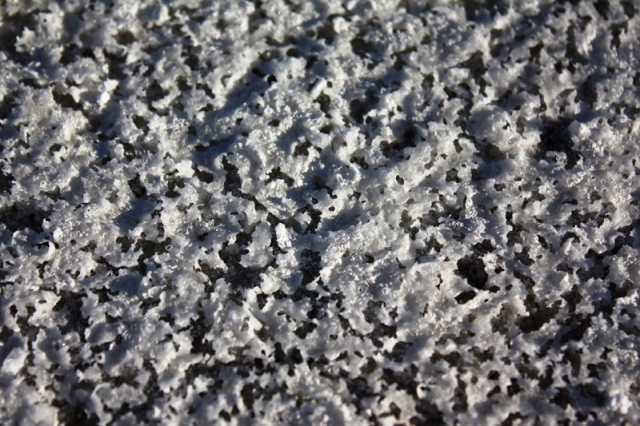 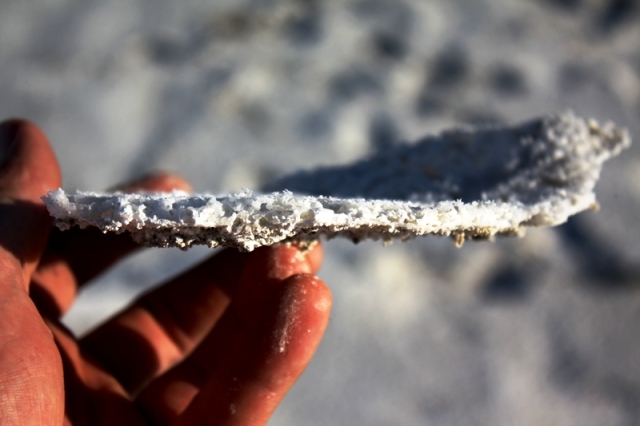 This entry was posted in San Luis Obispo. Bookmark the permalink.