Arroyo Burro Trail purportedly follows an historic Chumash Indian route over the Santa Ynez Mountains linking the Santa Barbara coastal plain to the Santa Ynez Valley. In the foothills below the trail can be found a number of bedrock mortars, including in Barger Canyon and several in and around San Roque Canyon. It is, along with Jesusita Trail, one of the first hiking trails I explored as a kid.

“If one has driven a car over many years, as I have, nearly all reactions have become automatic. One does not think about what to do. Nearly all the driving technique is deeply buried in a machine-like unconscious.”

—John Steinbeck Travels with Charlie In Search of America (1980)

In his book, Deep Survival, Gonzales discusses how the human mind develops “mental models” of the world based on personal experience, and how these models can unconsciously shape if not control one’s actions.

Mental models enable us to navigate through the complexity of daily life in an efficient manner, because we can act and complete tasks without having to waste time thinking about all the sophisticated intricacies involved in making them happen. In an article for National Geographic Adventure Gonzales echoes Steinbeck:

“Most people, for example, have a complex model for driving that allows them to do so while talking on the phone and drinking coffee. Once models are established, they require no thought. …This system uses our previous experience to prescribe our behavior in new situations.” 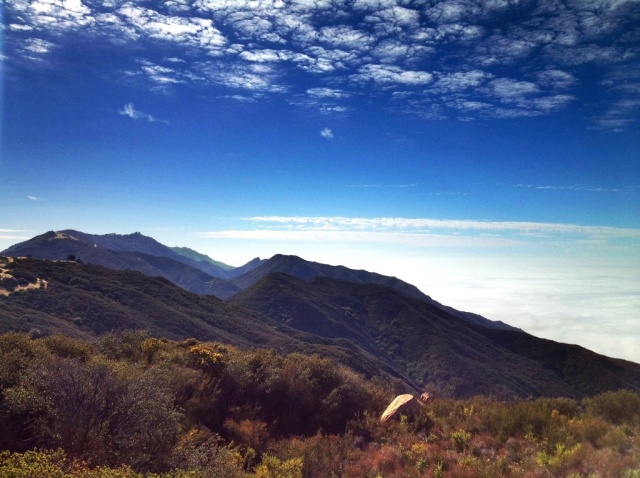 Whether driving a car or walking, as with with much else in life, the mind builds complex road maps allowing us to act automatically based on acquired knowledge from previous experiences. In an earlier post (Sage Hill to Santa Cruz Guard Station) I reflect on hiking in that context in response to the Steinbeck quote:

Along certain stretches of the thin winding dirt ribbon leading me to my destination, I seem to slip into a liminal realm between conscious states. I follow mindlessly the path before me. Walking on autopilot, a machine, I plod along the trail by rote as my mind flies through an abstract wilderness of thought and memory.

I didn’t know it at the time, but I’m describing what it’s like to act within the framework of a mental model. But while this quirk of the mind enables effortless ease of action it can also insidiously blind a person to danger and potential threats. While hiking the Arroyo Burro Trail recently I nearly stepped on a rattlesnake because I was mindlessly following the footpath on autopilot.

Trail leading down into the canyon.

The section of singletrack trail I was hiking near the top of Arroyo Burro Trail is slightly overgrown with grass and scrub, and although the tread itself is a well-beaten wide furrow, it’s hard to see in some places as it disappears underneath the overhanging plants.

Yet even though the path isn’t too visible in certain spots, I was charging along looking around more at my surroundings than where exactly I was stepping. It was the march of an experienced hiker, of somebody, anybody, that’s walked away innumerable hours on mountain trails over the course of several decades.

I couldn’t always see where I was stepping, yet I wasn’t always looking and I hardly if at all slowed my pace. I was guided by a well-established mental model enabling automated unthinking action and taking for granted that my feet would fall on a trail I was hardly looking at. 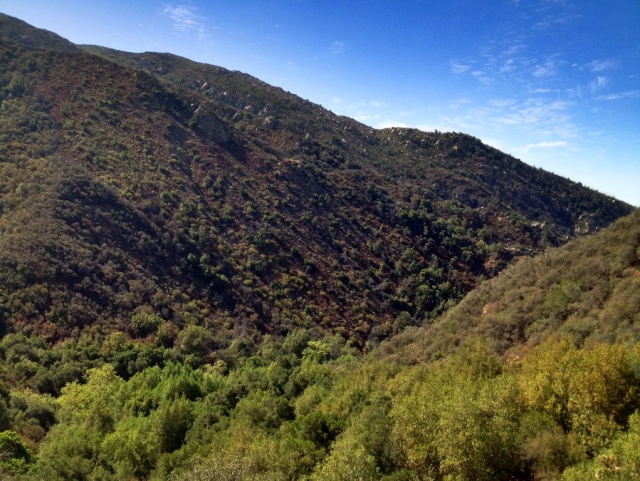 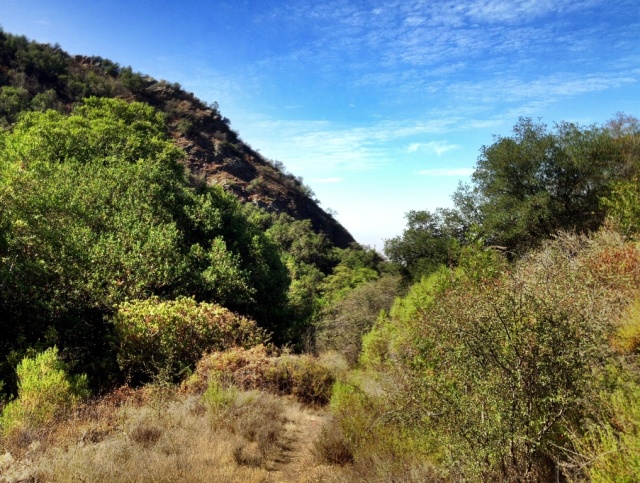 Trail towards the creek.

As I walked passed a clump of brush some creature bolted through the fallen leaves and tangle of dead branches causing gravel to slide down slope toward the creek. Whatever it was sounded big, but I quickly conclude it was probably a rabbit or some other small furry animal. I slowed my pace, but kept walking, looking for the animal as it loudly scurried away. The noise ceased then erupted again causing me to stop short and peer into the brush.

I didn’t see anything and without thinking, or looking where I was stepping, I resumed my march. I took a couple of light, short steps still looking toward the creek before glancing back around, and leaning into my walk with earnest strides, only to see myself plant a foot about twelve inches from the head of a pit viper lying across the trail.

For the rest of the afternoon I hiked far more slowly and nervously, afraid of stepping in every little spot obscured by shadows and brush, wondering if even on clear sections of trail there was a rattler hidden in the trailside weeds waiting to strike.

At one point I stepped on a dead branch half buried in dried leaves, which shifted in the mulch enough life a snake to make me physically jump. I felt a deeply ingrained fear shoot through my body for a split second and it actually felt like a snake squirming through my innards, somewhat similar to an electric shock where one can feel it enter a finger, for example, and exit some other part of the body. I had to take a deep breath to rid the terrible constricted feeling from my chest.

Rattlesnake on the trail.

I had been paying attention to everything else but where I was stepping. Right in the midst of feeling totally in control in an activity I’ve done all my life, so much so that I don’t even have to focus on it, and I was jarred back to attention and ripped from a thoughtless complacency that nearly earned me a frightening trip to the hospital. The feeling of control was an illusion.

Most accidents are the result of human error. Many times it’s easy in hindsight to see where things went wrong and for what reasons. In Deep Survival, Gonzales writes about how mental models can sometimes lead to injury and death among even highly trained and experienced experts by triggering or enabling reflexive or automatic actions that, while having served well in past experience, override reason and common sense in current circumstances and lead to accidents.

As a result some things, some stimuli in the environment, factors in the grand equation of the moment that should demand attention, are overlooked or ignored and tragedy strikes. And it happens precisely when a person feels most confident and in control of a relatively simple or ordinary situation.

It’s beneficial to routinely slow down, pay deliberate attention and carefully observe one’s surroundings and allow time for second thoughts, because as Gonzales writes, “first thoughts are no thoughts at all. They’re automated actions.” It seems like obvious self-evident advice, but the human mind makes it remarkably easy to ignore. Don’t settle for seeing, but actively scrutinize the ordinary and know that experience and knowledge can provide a dangerous illusion of control and safety. Such deliberation may well save your life. 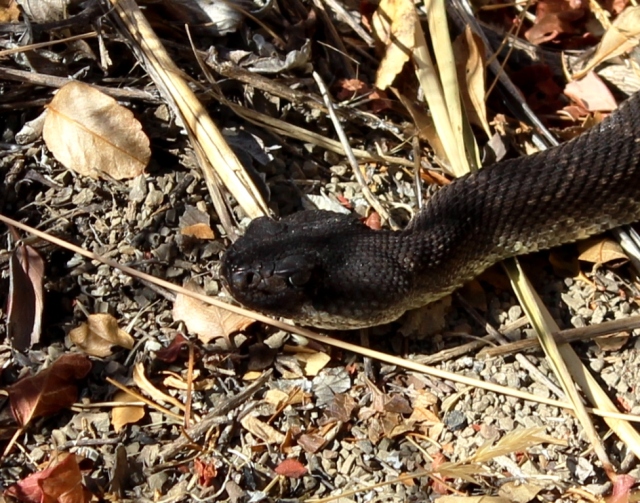