“Why think about that when all the golden land’s ahead of you and all kinds of unforeseen events wait lurking to surprise you and make you glad you’re alive to see?”

– Jack Kerouac, On the Road 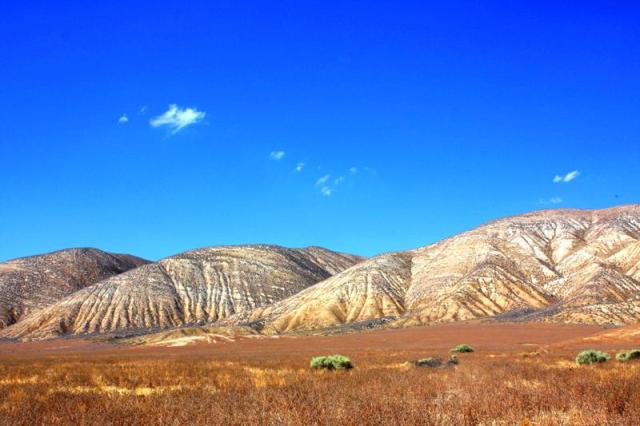 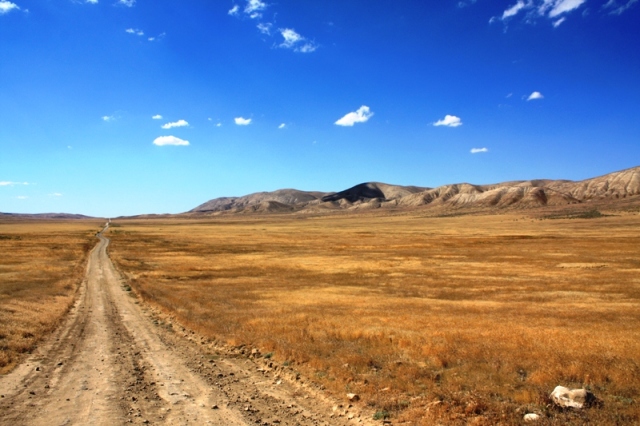 Elkhorn Plain spans about 20 miles in length and two miles in width and lies immediately northeast of Carrizo Plain in the hinterlands of San Luis Obispo County. The two plains are separated by the Elkhorn and Panorama Hills, which are a result of upthrust movement along the San Andreas Fault. The barren hills shown in the photos, the Temblor Range, comprise the northeastern border of Elkhorn Plain.

It is an 8600 acre swath of desolate, nearly pristine flatland reminiscent of what an uninhabited San Joaquin Valley looked like historically. Where a fella is probably more likely to encounter small herds of pronghorn antelope and tule elk rather than another human.

Sun seared and neglected by all but the most determined winter storms, it is a stark land of bucolic beauty, vast emptiness and enduring silence. Where you can turn from your vehicle, see no trace of humanity and imagine none of the trappings of modern life exist. Where one is able to experience California as it once was millennia before it was known as America’s most populace, Golden State. Where a modern man can slip from the air conditioned cab of his conveyance and see, feel and smell the land as the ancients did who first inhabited the area some 11,000 to 13,000 years ago.