Carpinteria as seen from the crest of Toro Ridge Trail yesterday afternoon.

The 230-acre Carpinteria Salt Marsh nature preserve. It is one of the largest coastal estuaries in California, where it is estimated that less than 10% of historic wetland habitat remains. Many years ago, long before it was an official preserve, I remember paddling through the winding channels at high tide. As seen here, the marsh resembles the last redoubt of nature holding strong in the face of urban onslaught. 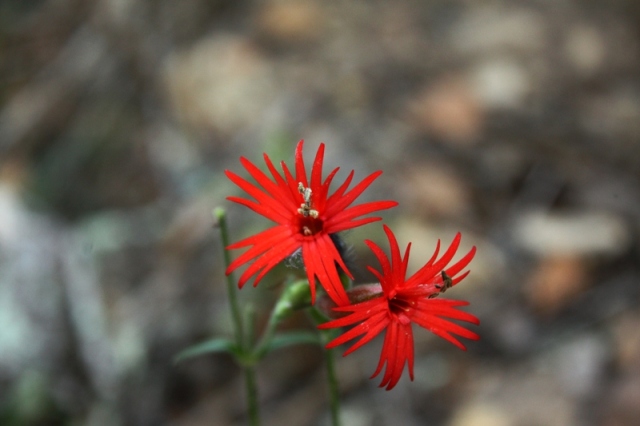 These are sticky suckers! Way stickier than monkey flowers. There were feathers plastered all over a nearby clump of them, as if a bird had been scratching around in the patch of flowers searching for grub. 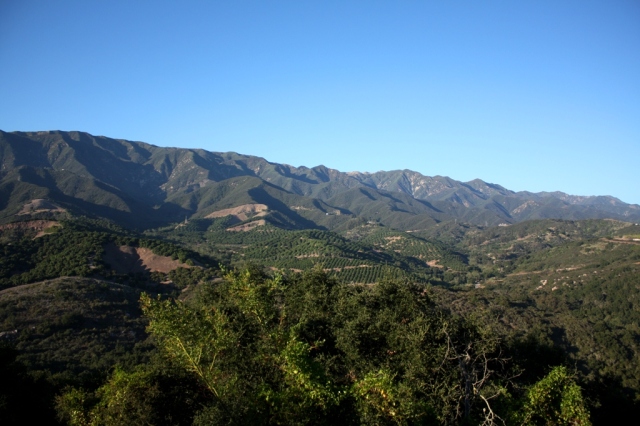 This entry was posted in Santa Barbara and tagged Carpinteria, Toro Canyon. Bookmark the permalink.