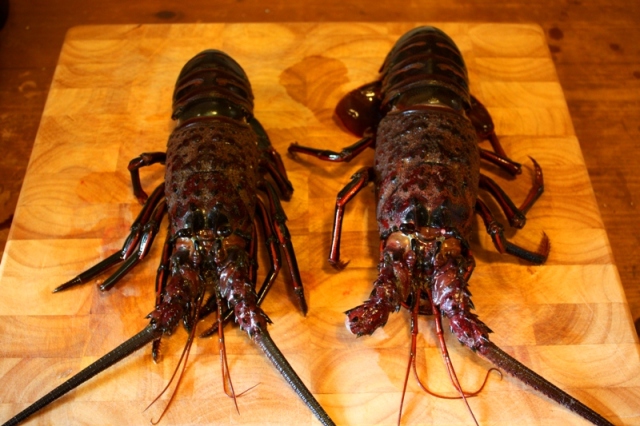 We’re in the midst of the frantic first four days of lobster season. Those initial 96 hours when recreational fishermen get a jump on the commercial trappers. And, in my experience, piss off a few of them by taking what they would have trapped.

Commercial fishermen are legally allowed to set out their unbaited traps prior to opening day. This provides a convenient trail of markers all along the coastline showing recreational divers and hoopnetters exactly where the hot spots are located. That is if’n you don’t know where to hunt already.

I spent some time freediving yesterday afternoon on the high tide combing the reef for bugs. I didn’t stay out too long. Just enough time to grab a couple of lobsters and one rock crab for me and the ‘ol lady’s dinner last night. 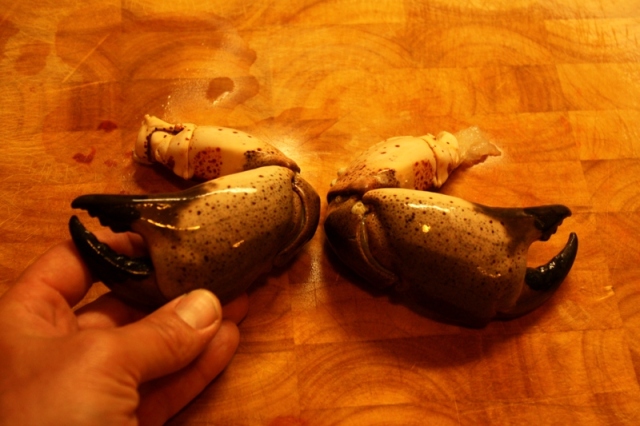 The first zone I checked was really murky, almost muddy looking. So I moved on to the next spot. Two bottle divers were suiting up when I got there. Doh! I was actually surprised that there were only two cars parked, but it’s a popular spot, and I figured it was probably combed hard on Saturday and I didn’t want to deal with competing with SCUBA divers already on their way out. I moved on to the next spot, but again decided against it due to murky conditions.

I settled on my fourth choice, although a dive boat was already out with four heads in the water. I stood watching the boat and contemplating my options, which were rapidly dwindling. I decided that, although the boat was working a specific area I wanted to dive, the overall hunting grounds were large enough that I felt I stood a decent chance. I suited up as fast as possible and was on my way into the water when the boat began motoring over in my direction. Great. Fortunately, the boat went on by and left me my own area to work while they jumped in a few hundred yards down the beach. I spent the next two hours in the water and managed to bring home some grub. 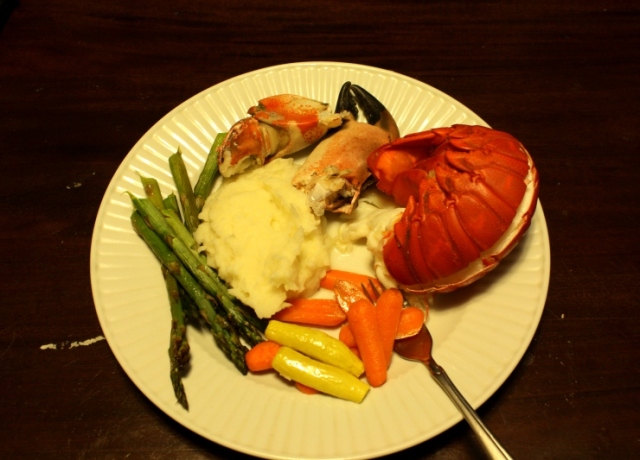 I boiled up some butter or “ghee” as a dipping sauce. If you’ve never tried ghee you’ve been missing out. It is far tastier than regular hot drawn butter!

2 Responses to Freediving For Spiny Lobster