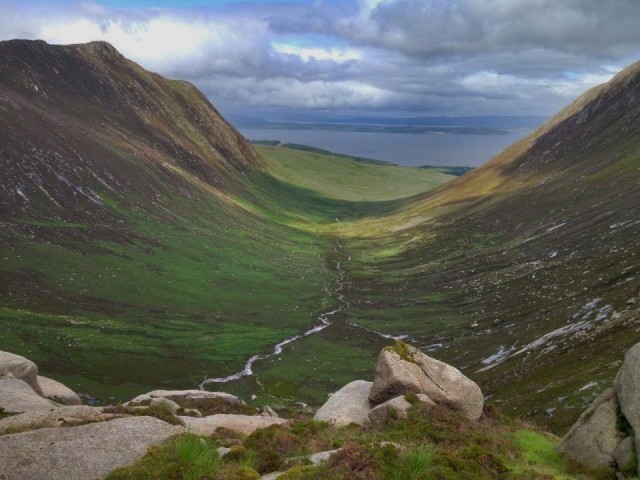 Glen Sannox as seen from Cir Mor Saddle, Isle of Arran, Scotland. Such scenic sweeping grassland is not natural, but in fact the result of human agency.

“The British Isles, a Roman outpost located at the edge of European civilization, was covered with timber at the beginning of the Middle Ages. All who came to the British Isles unrelentingly pressured the woodlands—through unrestricted grazing by pigs and cattle, unrestrained logging for charcoal (used to smelt iron) and for building timber, and wide-spread clearing and burning of forestland to create pasture. By the end of the Middle Ages, Great Britain had been largely stripped of its native forests, except for patrician hunting preserves.”

“Since the Second World War, sheep have reduced what remains of the upland flora to stubble. In 6,000 years, domestic animals (alongside burning and clearing for crops and the cutting of trees for wood, bark and timber) transformed almost all the upland ecosystems of Britain from closed canopy forest to open forest, from open forest to scrub and from scrub to heath and long sward. In just sixty years, the greatly increased flocks in most of the upland areas of Britain completed the transformation: turning heath and prairie into something resembling a bowling green with contours.”

I would like to step back to a previous post, Goatfell Peak, Isle of Arran, Scotland, to discuss environmental degradation and how people sometimes misinterpret the land they see before them.

In his book, “Feral,” Monbiot writes about how some people in Britain have forgotten, or never learned, that the land there was once heavily forested and populated by wolves, bears, lynx, wildcats, boar, beavers, loads of birds and other creatures common in woodlands.

With the clearing of the forest so went the wildlife. And nowadays, “the open, treeless hills are widely seen as natural.” But, he writes, “what we have come to accept as natural is in fact the aftermath of an ecological disaster—the wasteland that has replaced a rainforest.”

What’s more, he elaborates on how, incredibly, conservationists have worked to maintain the wasteland as if it was natural and pristine rather than the butchered remnants of a once thriving and diverse forest ecosystem.

As I hiked to the summit of Goatfell Peak, along its ridgeline flank toward Cir Mhor Peak, and down into and through the entire length of the Glen Rosa valley, the most remarkable wildlife I saw was a black slug, a caterpillar and a few small trout. It was, despite its seeming beauty, a wasteland with little apparent life apart from its low plant cover.

The land had been stripped of its native forest and mowed into submission by grazing sheep. An exclosure fence had been installed in Glen Rosa to keep the sheep out of an area selected for protection so as to be allowed to regrow native flora.

In all the valley only a few small trees remained clinging to a few rocky, steep nooks on short cliffs above the creek, inaccessible to the ravaging ruminants. Much of the land, as evident in the photos here, resembled the bowling green with contours Monbiot describes.

Monbiot references a phrase coined by Daniel Pauly, “Shifting Baseline Syndrome,” to describe the general public’s lack of historical context when assessing the health of their wildlands.

The idea is that each generation bases its notion of what are normal and natural environmental conditions on the state of the land they have experienced during their own short lifetime.

Without a proper understanding of what the land once was as based on past conditions, and with ever greater environmental degradation through subsequent years, the bar is consistently lowered from one generation to the next. Hence the baseline for what is considered normal, natural and healthy ecosystems is ever shifting, falling lower and lower and lower.

The result is that we can look approvingly, and I mistakenly have, upon an environmental disaster and describe it as being stunningly beautiful, because we lack the historical perspective that dramatically proves otherwise. 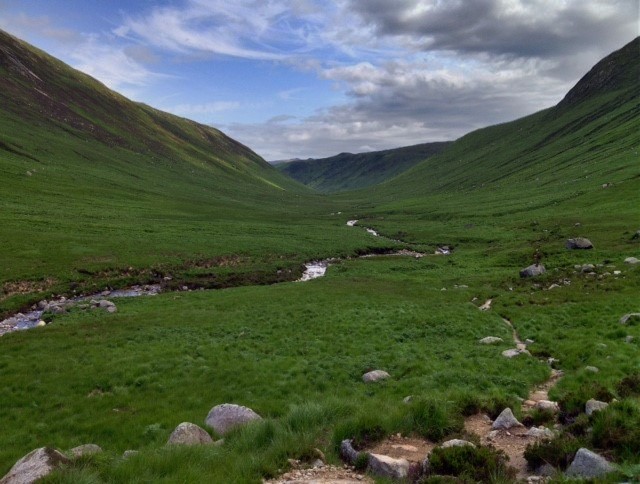 “The objective is to teach the student to see the land, to understand what he sees, …”

–Aldo Leopold, “The Role of Wildlife in Liberal Education” (1942)

I encourage readers to take the notion of Shifting Baseline Syndrome into consideration when viewing the wildlands where they live, and to try to understand what they are actually, really seeing before them. To see and analyze what they are looking at through the prism of history and to use that as a baseline in assessing the health of the wilderness in their own wild backyards.

Consider the possibility that what may seem sublime, beautiful and scenic at first glance, may in fact be highly degraded habitat or an outright environmental disaster that has been normalized by a shifting baseline, where the standard of quality, so to speak, creeps ever lower through each subsequent generation but goes unnoticed.

It is important to understand how much has been lost if we ever expect to replenish and revitalize the wild world to anything remotely close to what it once used to be, long before our own birth.

We can’t possibly hope to rebuild what we aren’t even aware once existed. 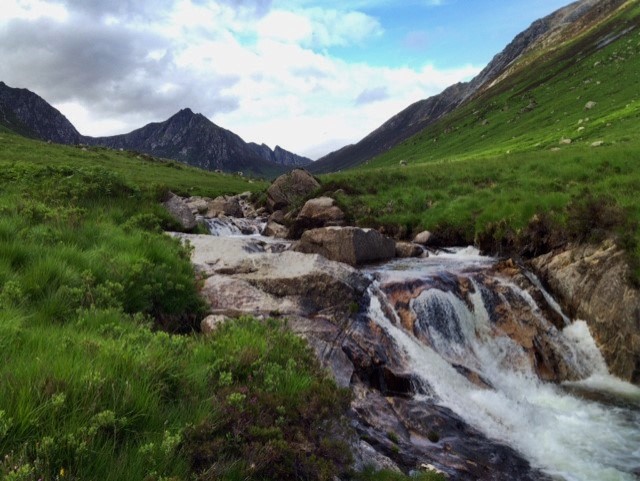